Summer Camp in Kleisoura and Kastoria

A museum in a suitcase, a digital and analogue city tour about the invisible Jewish history of Kastoria, conversations about resistance with members of the Jewish community of Thessaloniki and many insights to the history of Greece and the Greek-German relations. All of this and a lot more made our international summer camp in the north of Greece unforgettable.

The participants spent the first week of the summer camp in Kleisoura, a quaint mountain village that was the site of a massacre of 270 civilians by the German army in 1944. In conversations and interviews with villagers the participants learned about the history of the place and its region and about the lives of its inhabitants.

For the second half of the summer camp the group moved to Kastoria. In the town, also known as the former “fur capital” of the Balkans, our goup was committed to the project of making the forgotten Jewish history there visible again. During the second week the group also organized an evening with traditional music and dancing in the center of town. There the participants presented their work in the summer camp and exchanged ideas and perspectives on Europe’s common past and future.

The exhibition shows our presentation on biographies of people we worked with during the camp and will be held on November 9th in Berlin-Neukölln. There we also hope to show the photo project we achieved in Kastoria. 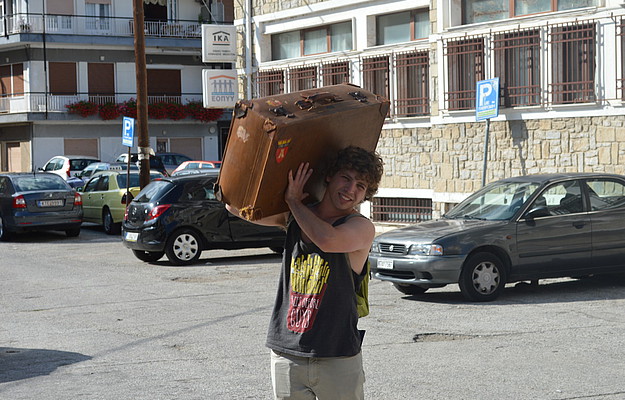 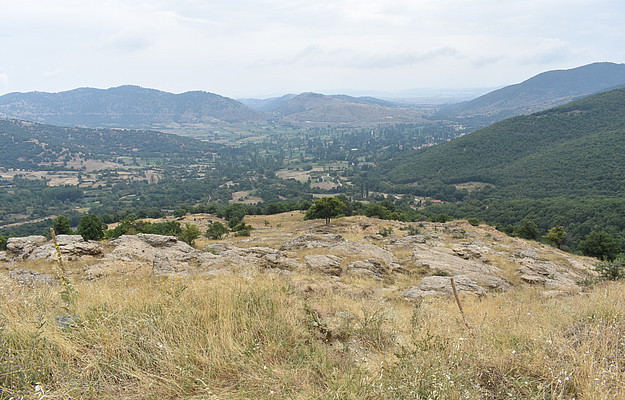 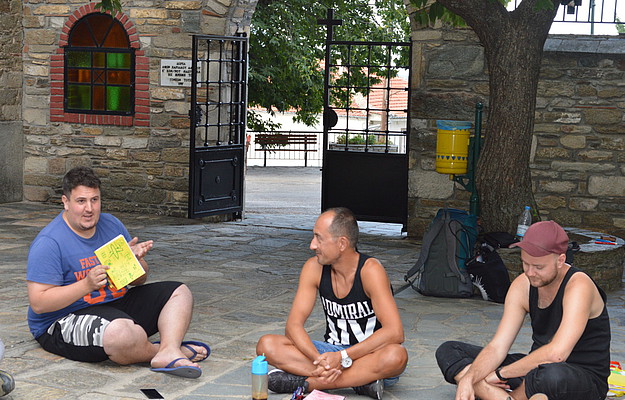 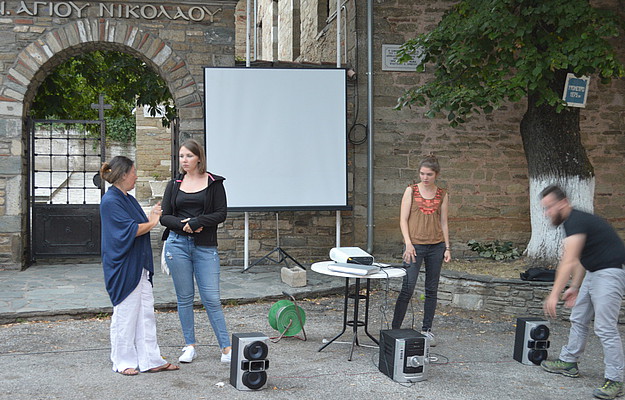 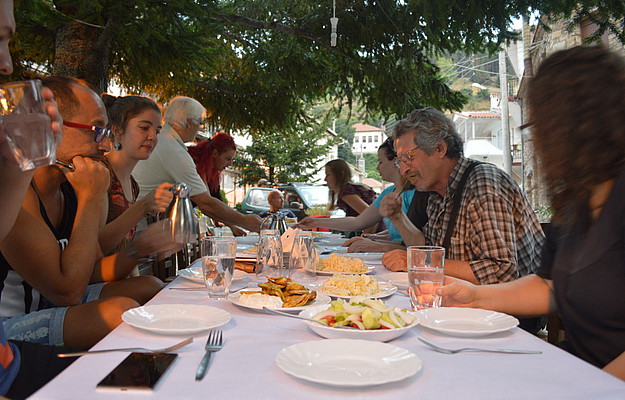 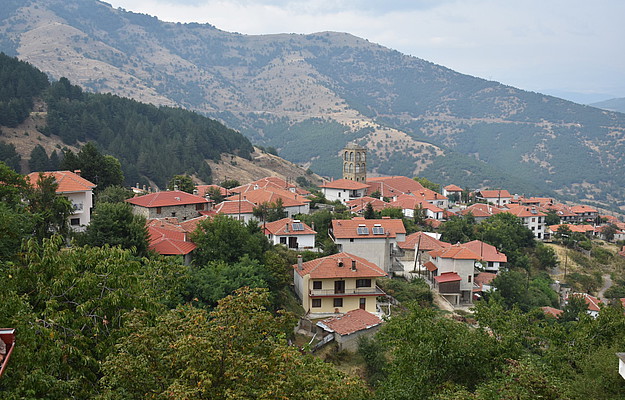 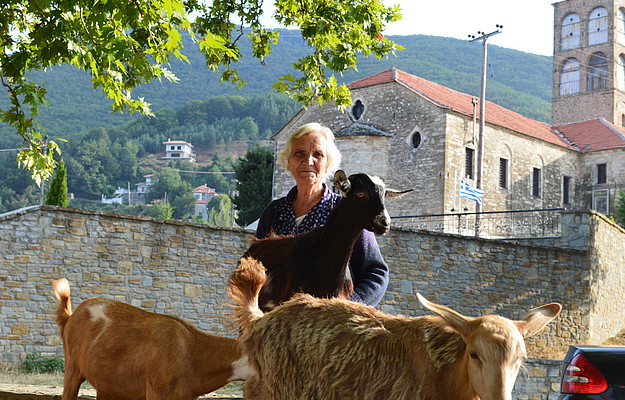 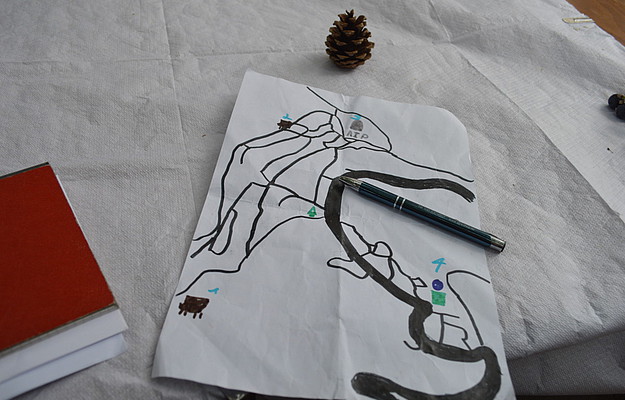 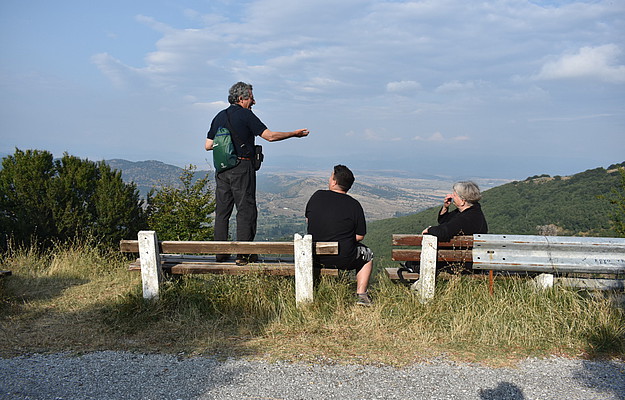 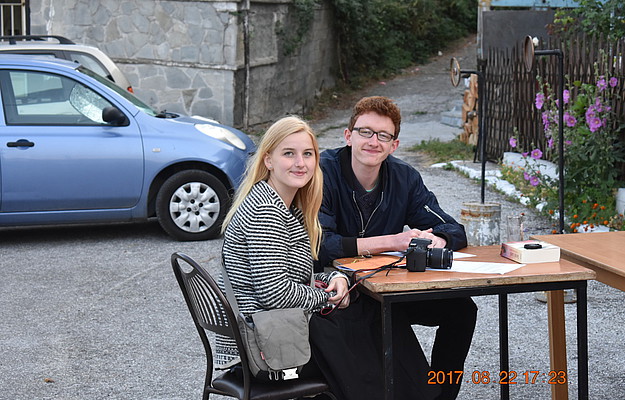 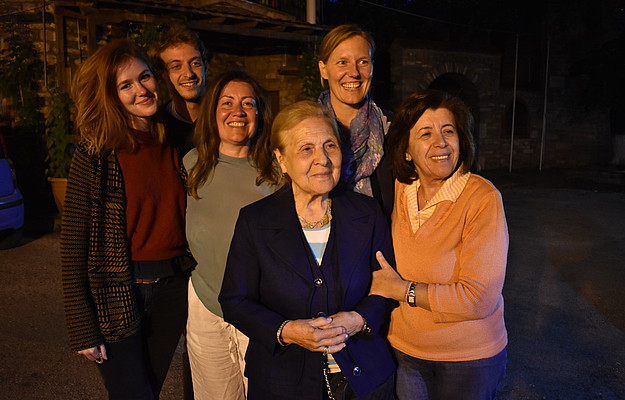 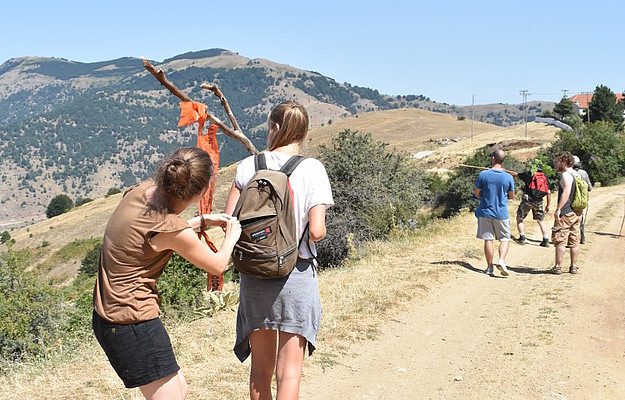 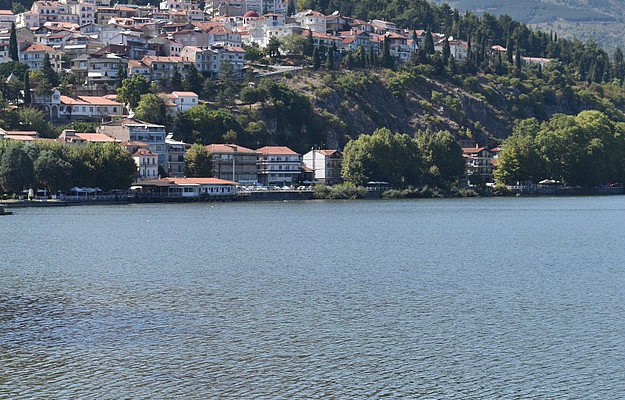 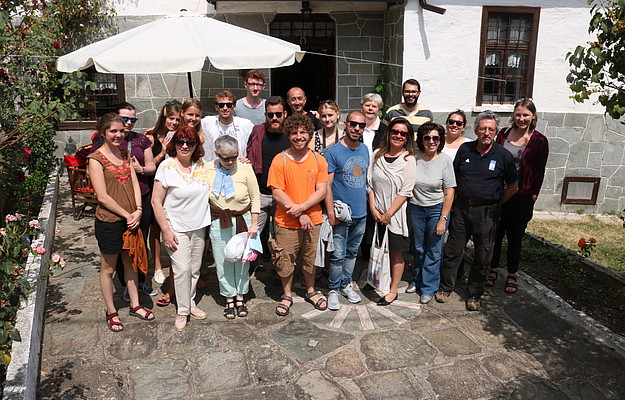 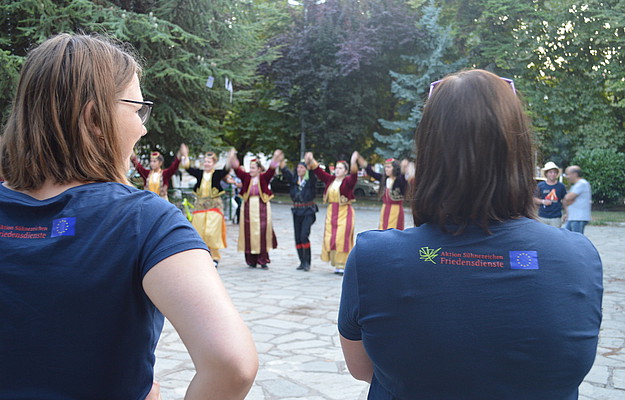 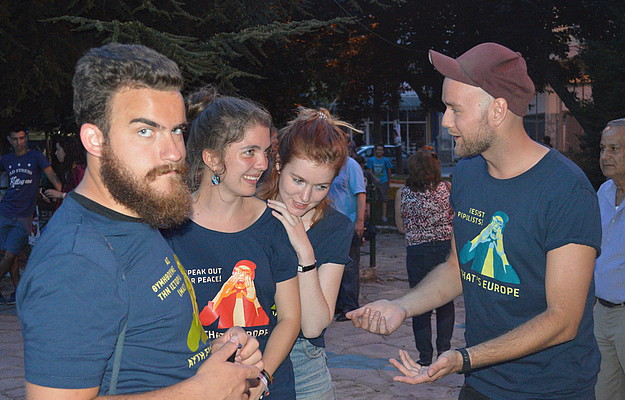 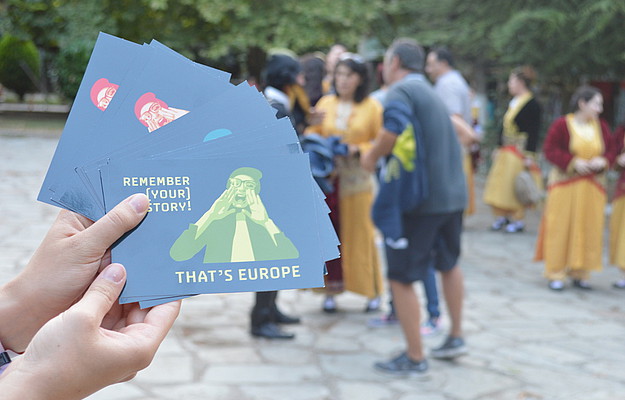 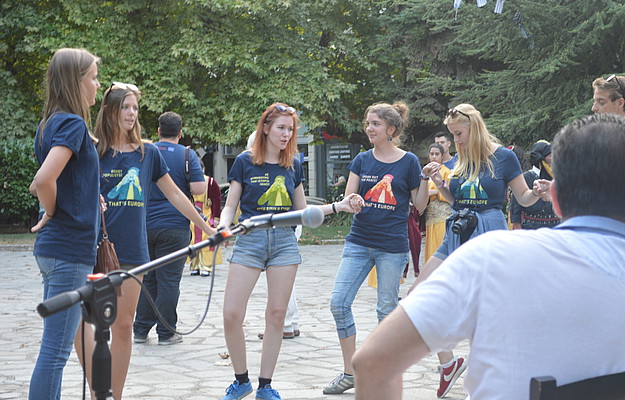 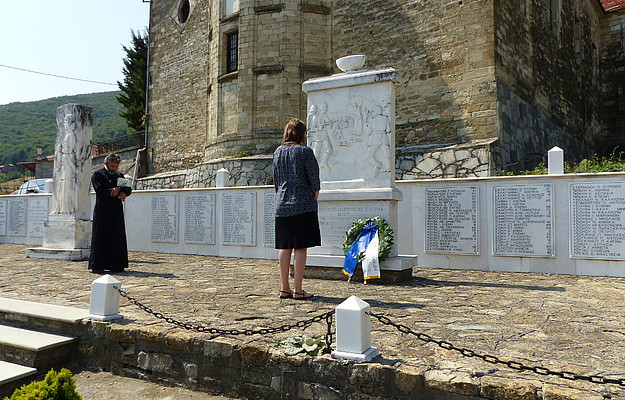 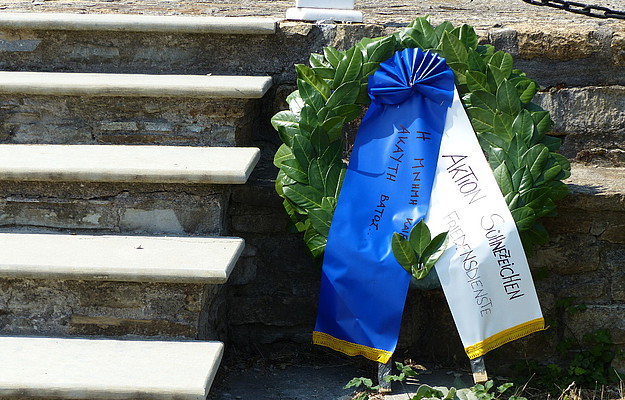 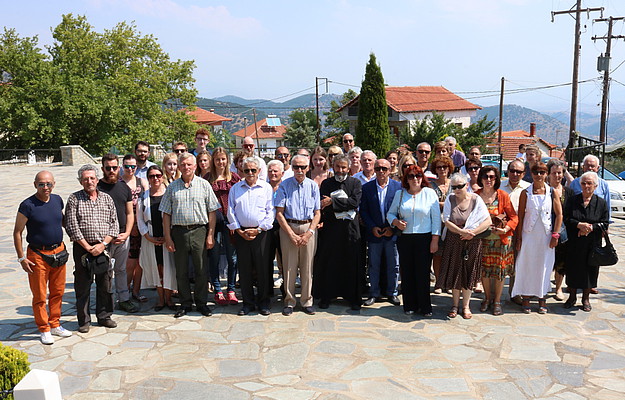 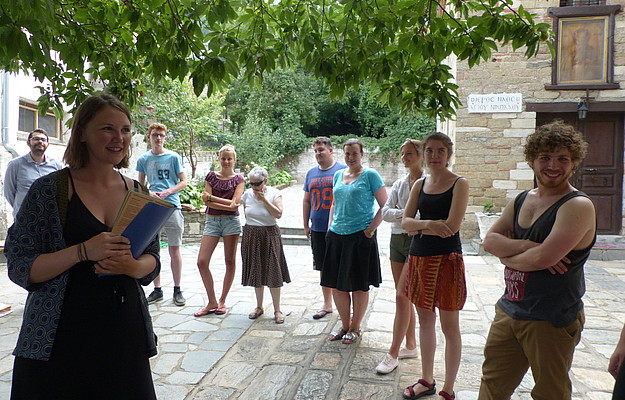 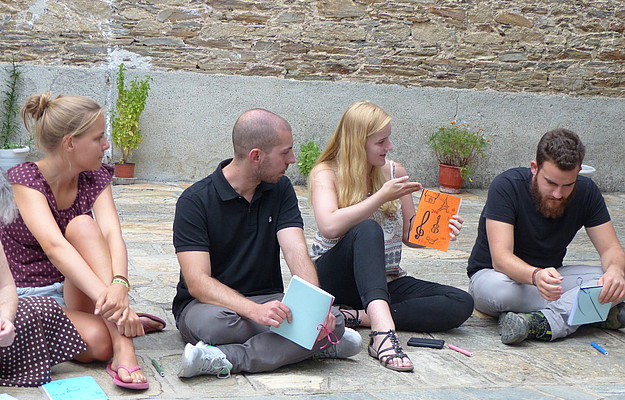 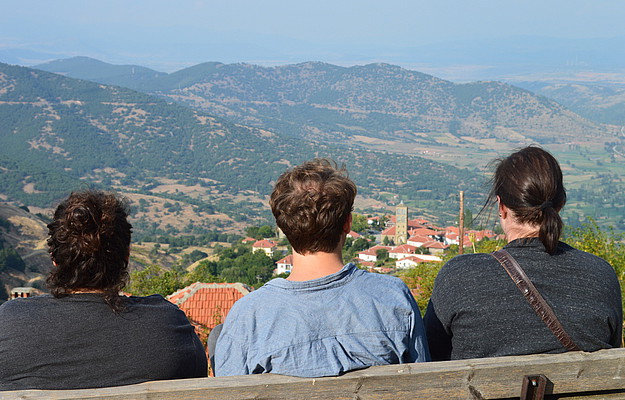 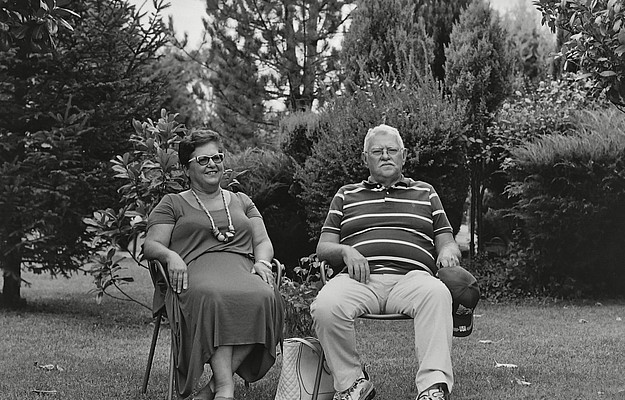 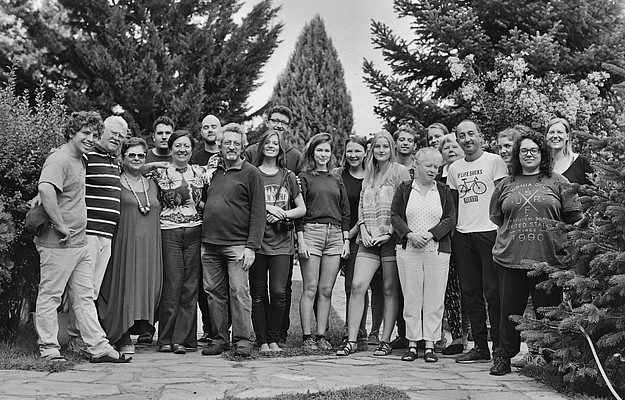