Two weeks spent living in the picturesque nature of Tuscany, getting to know the history of the region by people who have lived through it. Understanding what it was to be a partisan and the significance of their resistance. Meeting people fighting today’s problems and discussing with them the connection between the past and the present. This and much more happened during the summer camp in Italy. 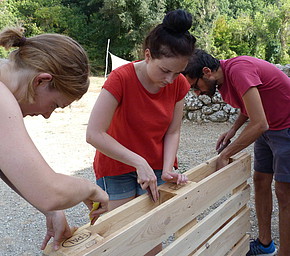 The first part of the summer camp participants spent living in Casa Guibilleo, a place in the mountains of Tuscany where partisans’ fights had taken place. There they walked the same paths the partisans had walked once and got to meet with survivors, eyewitnesses and historians with whom they discussed the events and their importance today.

During the second part of the summer camp the participants went to a place named Pietrasanta, a little town near Sant’Anna where at the end of the WWII there was a massacre, which led to the village having almost no citizens. Being there the participants, got to meet with Enrico Pieri, one of the few people survived the massacre and some other eyewitnesses and listen to their stories.

In the last days of the summer camp the participants met with refugees from different countries in Africa who had made it to the coast of Italy and now are trying to make a living in Europe. During conversations between them and the participants they told us their stories, reasons to leave their countries and hopes for the future. These meetings led to discussions about the importance of history, how it repeats itself and what we as citizens could do.

During the whole summer camp the participants were working on art project making art pieces inspired by the stories they were hearing and the people they were meeting. They also worked on the biographies of two eyewitnesses which was shown during the exhibition on 9th November in Berlin-Neukölln. 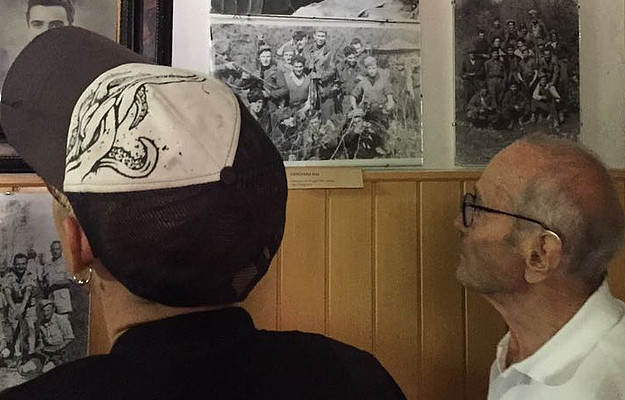 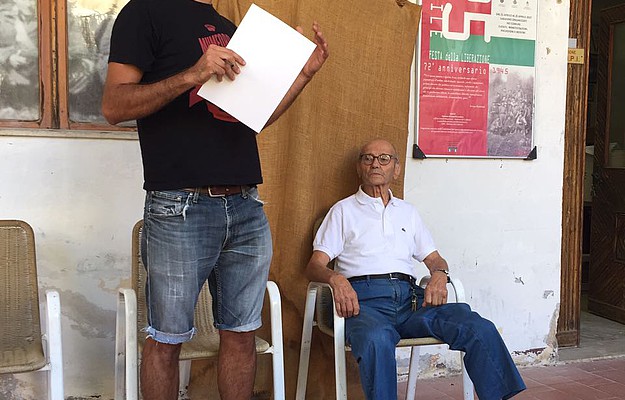 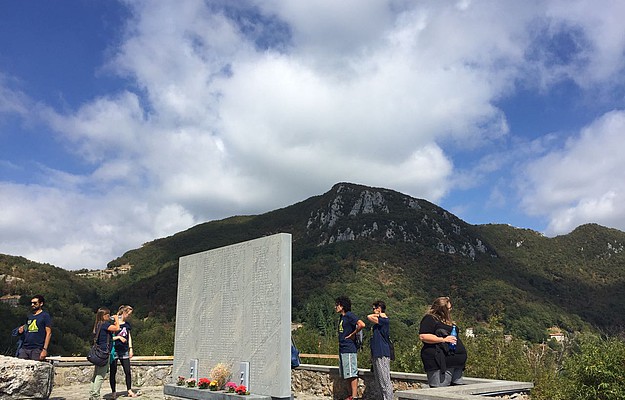 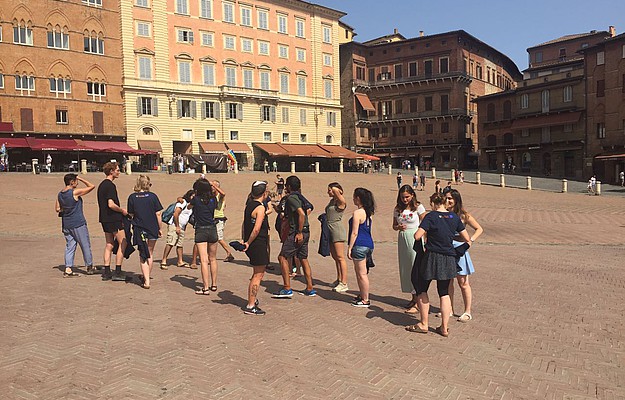 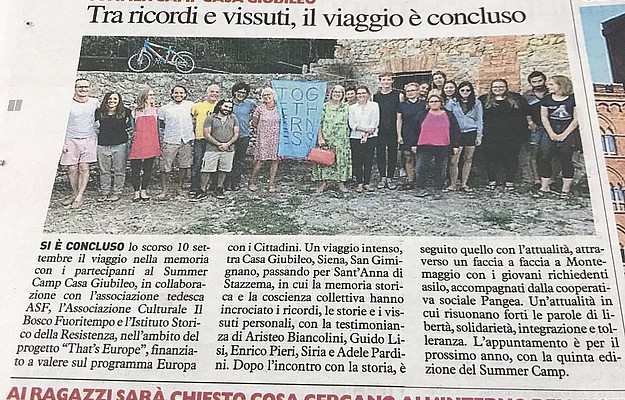 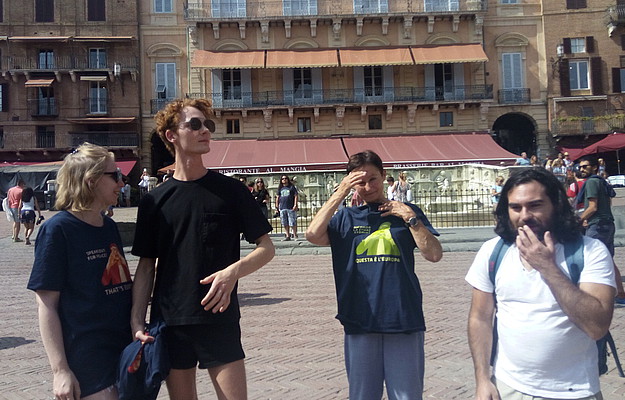 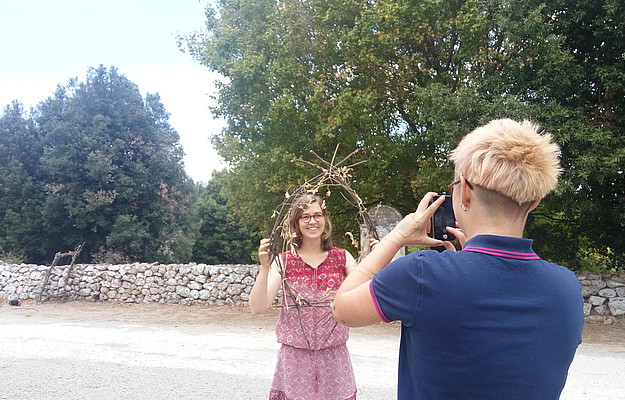 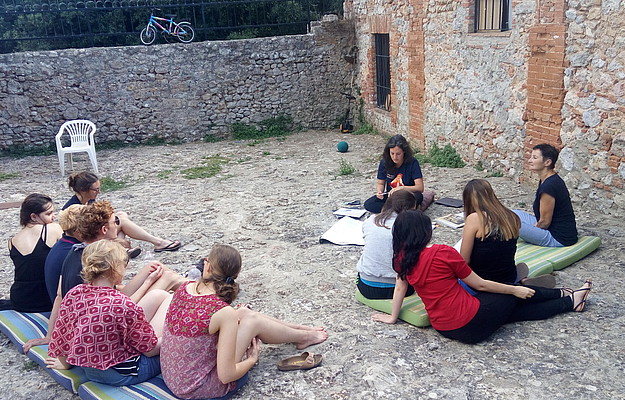 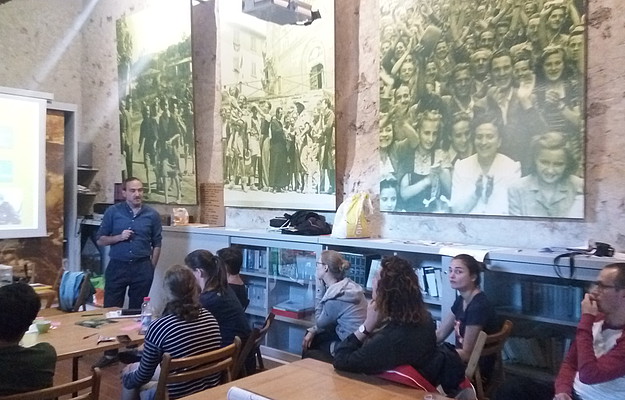 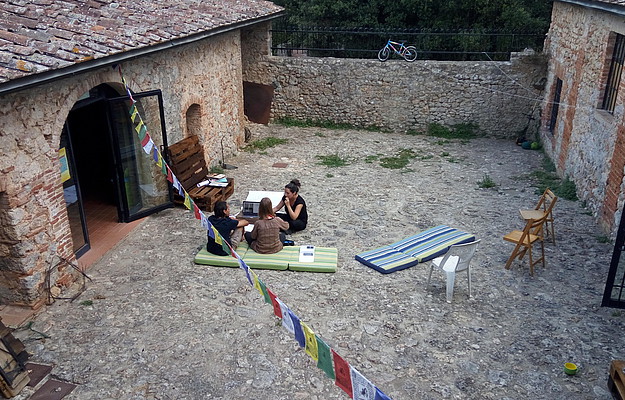 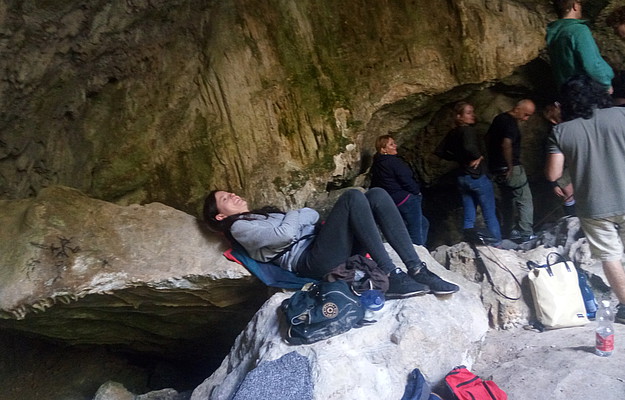 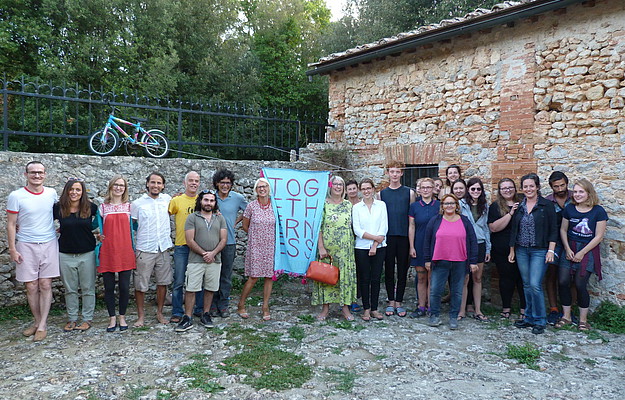 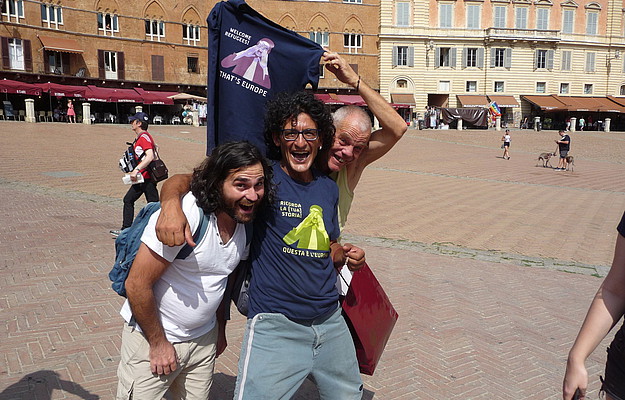 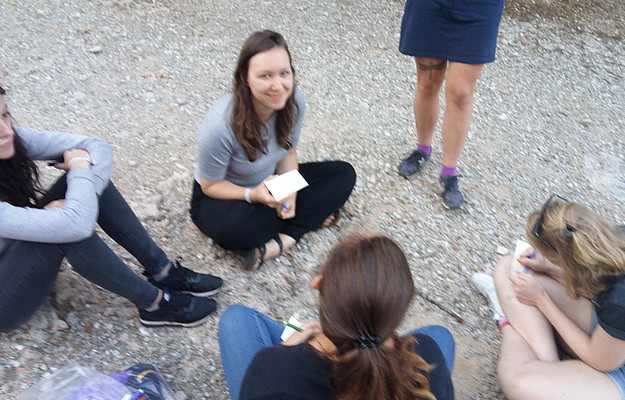 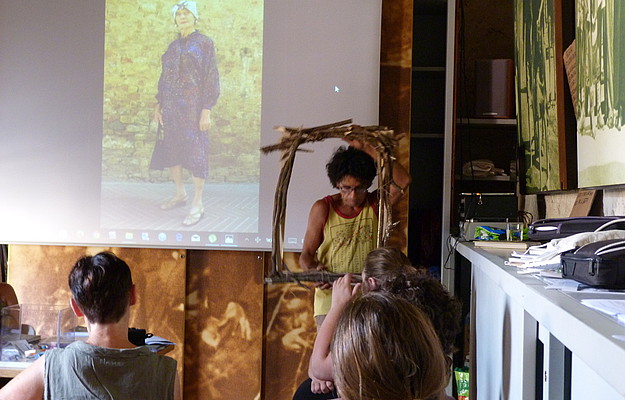 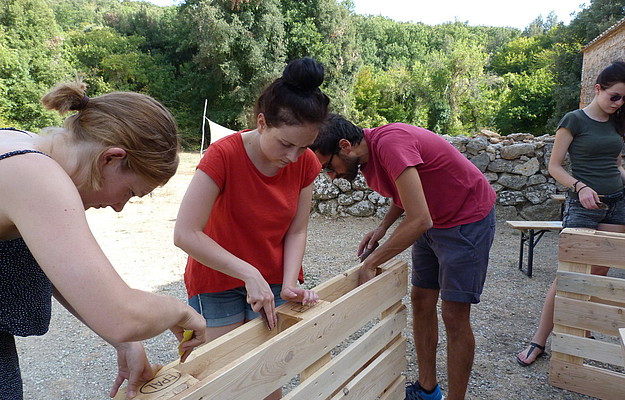 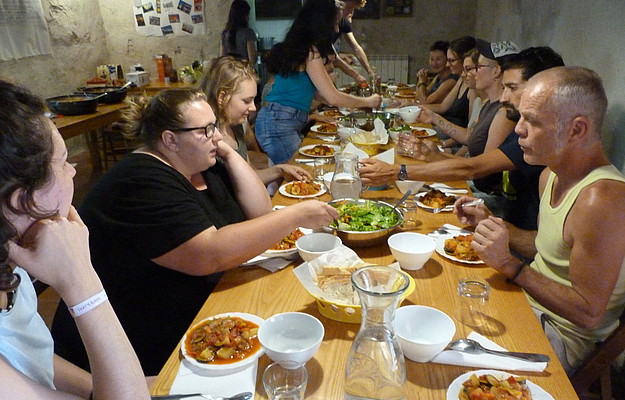 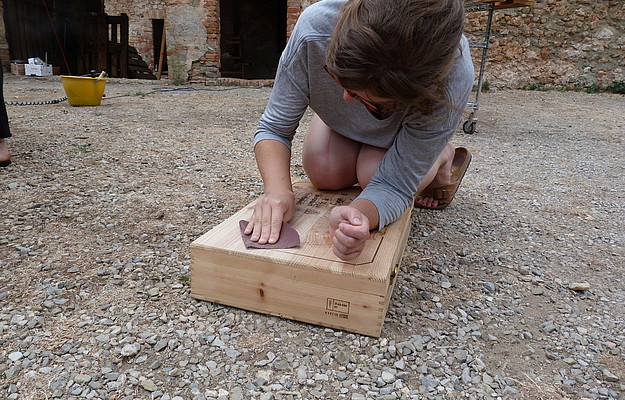 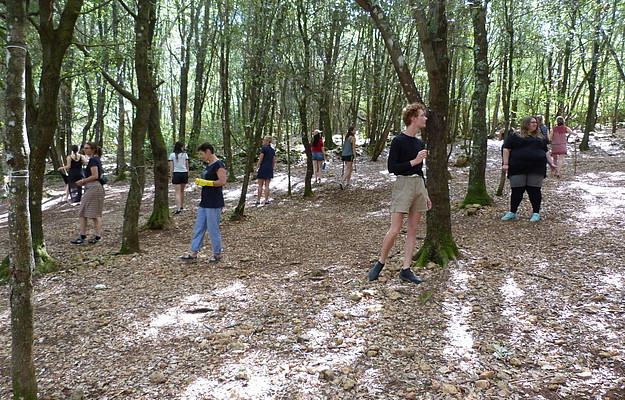 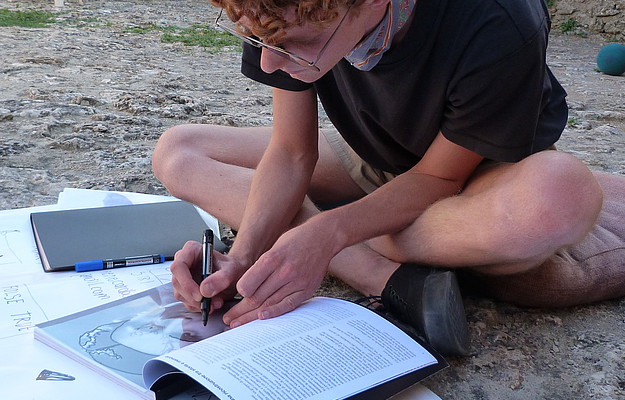 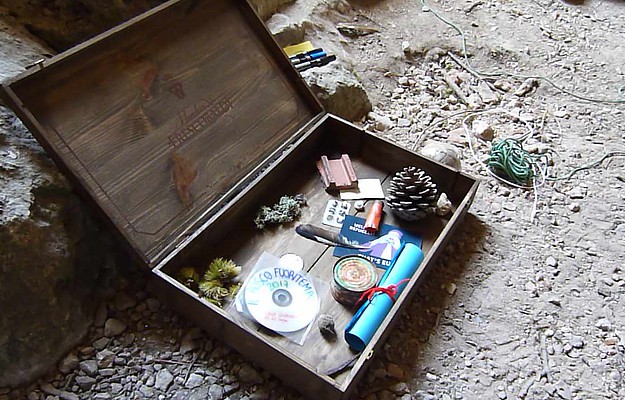