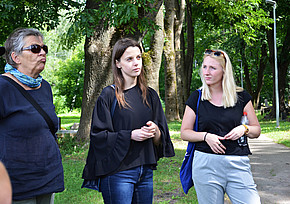 The first focus of the camp was the work at the Žaliakalnis cemetery, the biggest Jewish cemetery in Kaunas. The work was rather unusual. Here, the participants had to put themselves into the role of Indiana Jones and find the hidden 'treasure'. In other words, the Jewish cemetery in Kaunas was never fully documented. That's exactly what we wanted to change this summer. The participants, with the help of the map from the cemetery, searched for certain gravestones, found them and then photographed them. The task was not easy because due to time and vandalism, the gravestones were hardly recognisable.

The second focus of the summer camp was the biographical work. We had the opportunity to familiarise ourselves with the life of two contemporary witnesses and to put this into writing. The results of our work were incorporated into an exhibition that took place on 9th November, 2017 in Berlin.

The whole thing was accompanied with the colourful 'leisure program': numerous museum visits such as the Jewish museum and the KGB museum in Vilnius or the Sugihara House1 in Kaunas; there was also a guided tour of the city by British photographer Richard Schofield, who showed us the secret Jewish corners of Kaunas; there was a Sabbath evening with home-baked challah bread. At the end of the summer camp, participants also organised a nice event in the city centre of Kaunas. Playful and interactive, they were able to get in touch with locals and exchange ideas about European ideas and the future of Europe. Reflecting on the past, actively helping to shape the present and changing the future - this is the summer camp in Lithuania.

1 Chiune Sugihara – Japanese diplomat who saved thousands of Jews in Lithuania during the Second World War. 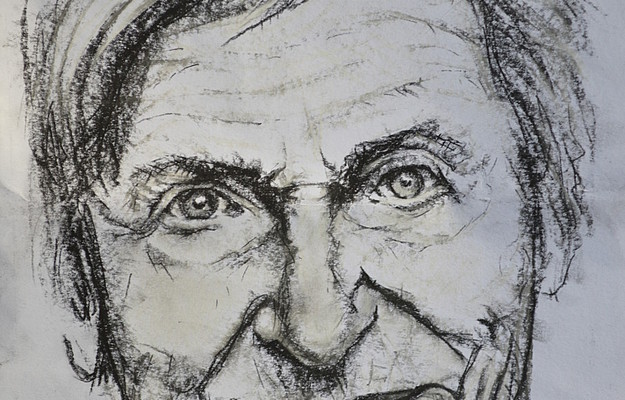 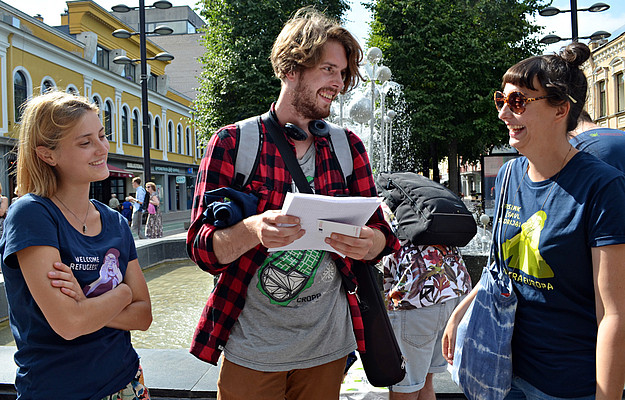 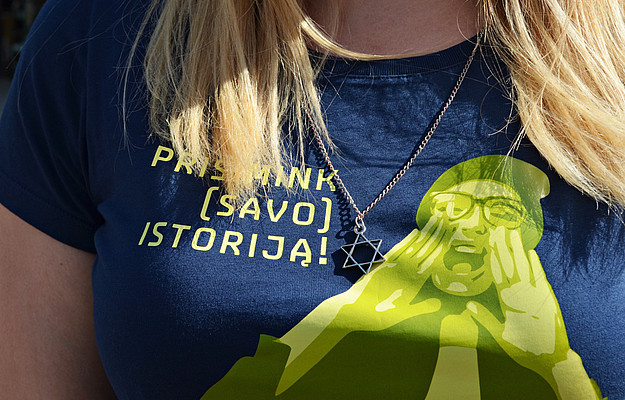 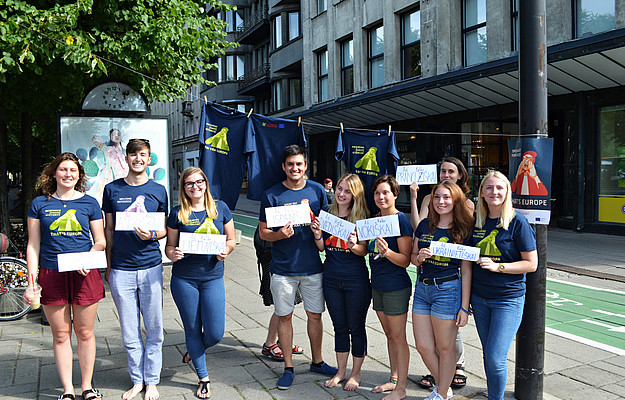 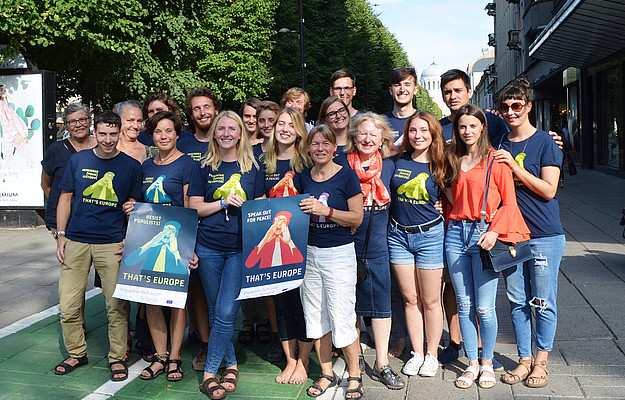 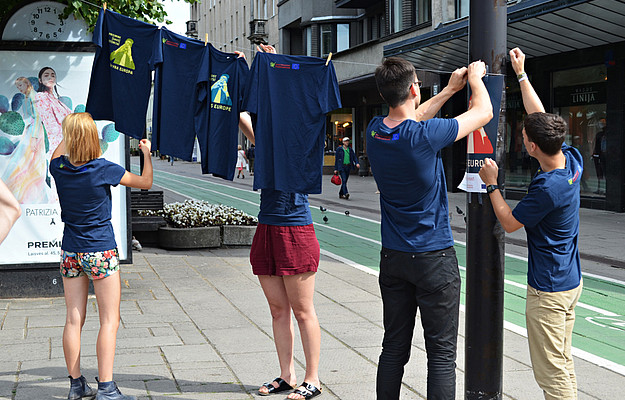 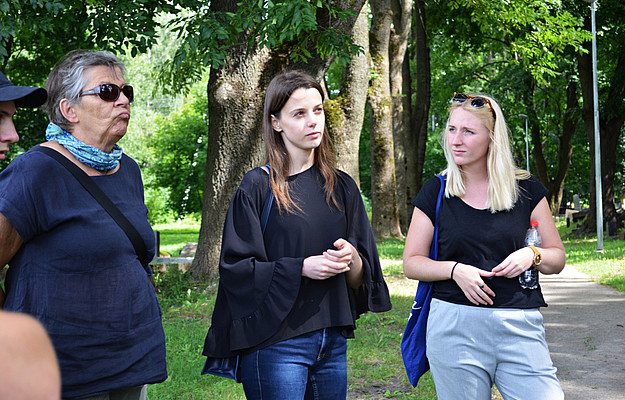 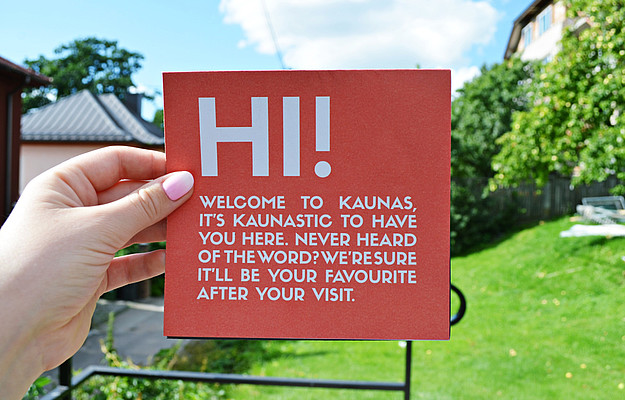 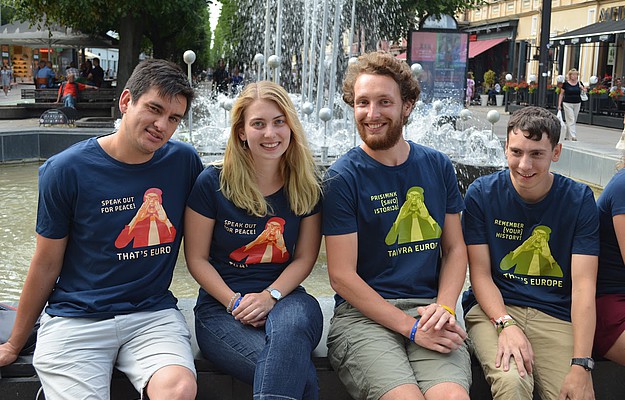 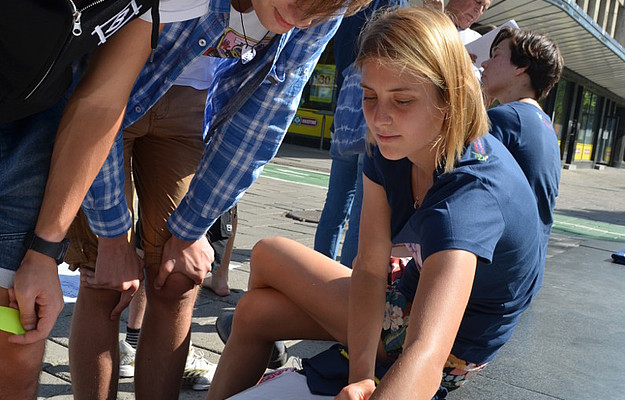 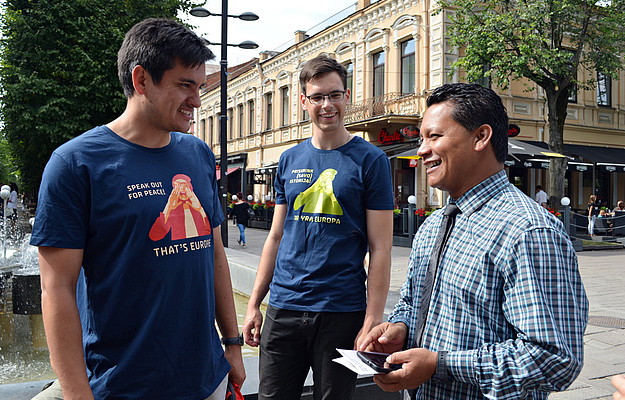 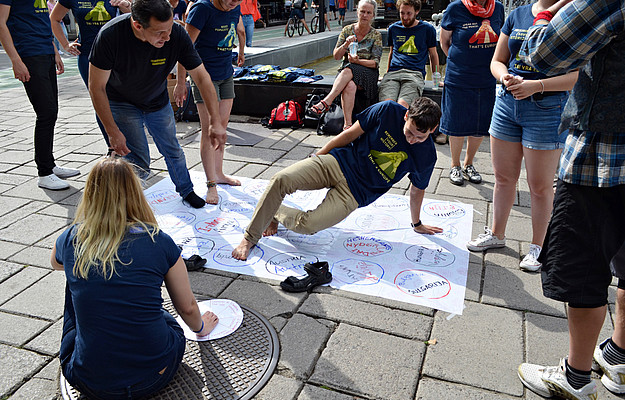 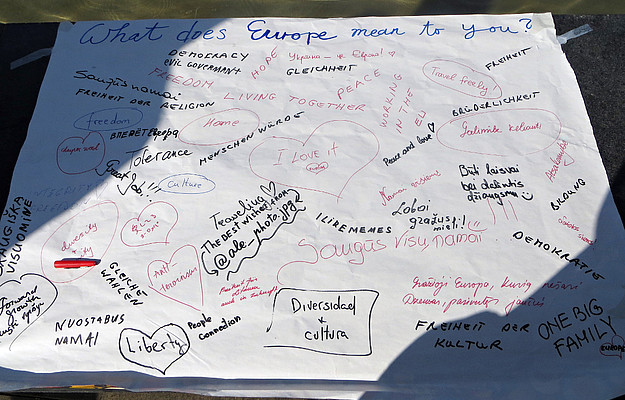 During the summer camp in August 2017, the participants captured their impressions and experiences in videos and interviews. The result is this film, which gives insights into work and topics and shows very personal perspectives and stories.