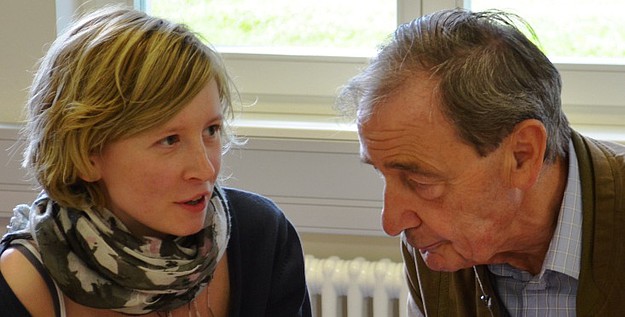 “Casa Giubileo” is located in rural Tuscany, in the Siena Province. The house was the site of the so-called “Montemaggio Massacre”, where the Fascist militia killed 19 partisans . Nowadays, Casa Giubileo has been transformed into an educational center and guest house. Together with historians and performance artists participants of this year’s ASF summer camp learned more about the place's history, as well as the culture of remembrance in modern Italy. 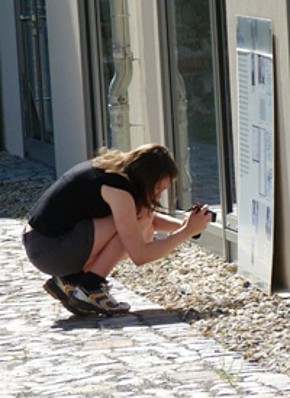 Very few people associate Tuscany with the terror from which its civilian population had to suffer from during the years of World War II. The most dramatic events took place in August, 1944 in Sant'Anna Stazzema when soldiers of the Armed-SS and the Wehrmacht sieged the village and murdered over 500 people, among them children, elderly people, and women.

Also other massacres have been perpetrated in Tuscany. One of them is the Montemaggio Massacre, where 19 young partisans of the Italian Resistance were shot by the Fascist militia. In commemoration of the victims of these massacres, the international summer camp would like to help keep the memory of the people of Sant'Anna and Montemaggio alive.

he summer camp will focus on discussing the events in Sant’Anna and Montemaggio, and their meaning for Italian remembrance culture of the Second World War.

In workshops, excursions, and conversations with eyewitnesses (in cooperation with local civil society organizations which are active in the field of remembrance work), participants will learn about the collaboration between National Socialist Germany and Mussolini’s Italy. Through work with visual and performing artists, participants will explore the relationship between art and power, and the importance of preserving remembrance, which is not only limited to Italy.

Simple, practical work will enable participants to contribute to the preservation of Sant'Anna and Montemaggio as sites of remembrance.

We invite those who have more than a touristic interest in the picturesque Siena countryside and Apuan Alps to participate, in order to deal with questions of remembrance work and contemporary societal engagement in the context of an international group of volunteers.

The Summer Camp in Montemaggio & Sant'Anna