Each summer camp is unique. No single programme heading could possible characterize or unify all the areas of work covered by the many diverse programmes offered by ARSP. Many are based on creative ideas for peace and reconciliation work and bring together different fields of work. Hence we invite you to read about the individual programs and summer camps under the general heading “other projects.” 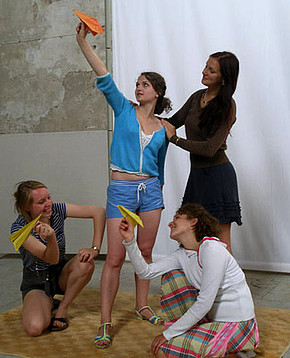 For a number of years volunteers have been meeting around the idea of “Kvatira” (Russian for “flat”). They live in cities in the surrounding area of Perm where the flats are inhabited by former victims of Stalinist repression. They address the topic of totalitarianism both in workshops and during excursions. They pay a visit, for example, to “Perm 36,” a preserved camp that was once part of the Gulag system.

In the Crimea in Ukraine volunteers are also involved in carpentry work, wallpapering and painting. They renovate flats for former forced labourers, who at the time were called “Ostarbeiter.” These were East Europeans who were deported to Germany under the Nazis and forced to engage in slave labour during the Second World War.

Renovating and gardening is also done in facilities for people who have been pushed to society’s fringe: homeless shelters, women’s refuges, facilities for alcoholic patients as well as other places.

Discussing other modern forms of right-wing extremism and racism and developing strategies for democratic conduct is part of the work in many summer projects. But we also support the work of local initiatives which strive towards tolerance and the equal treatment of people in a practical way, for example through technical work, photography, music and art projects. 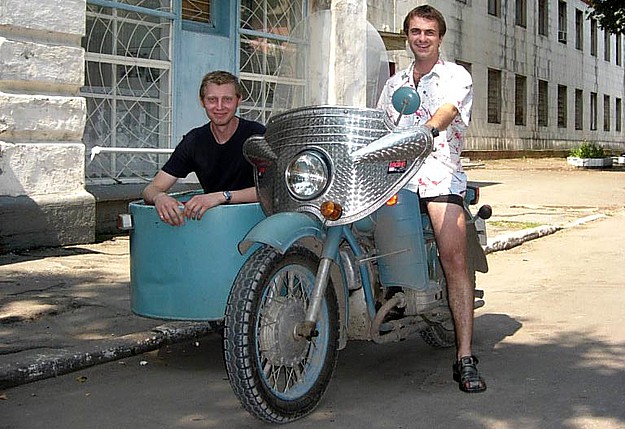